If there’s anyone who has truly seen miles and miles of Texas, it’s Texas’ own Hugh Evan Fadal. A professional hunting/fishing guide and singer/songwriter, many of his songs were inspired while frequenting some of his home state's finest ranches and rivers. With an innate ability to personify themes such as love through lyrical comparisons with nature, Fadal’s writing has earned the admiration and respect of many listeners. Before graduating from the beautiful Southwest Texas State University in 1994, Hugh acquired his first guitar and began playing daily. 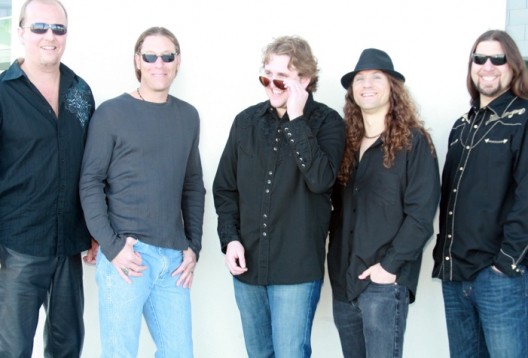 Four years, three bands, and countless rehearsals later, the Hugh Fadal Band went on to win the 1998 “Texas State Battle of the Bands” as a result of ear catching original songs powered by razor sharp guitar work and a dynamic rhythm section. After releasing the first album Hourglass, the Hugh Fadal Band began polishing an energetic and lyrical live performance night after night throughout the Lone Star State, playing festivals, clubs, and private engagements. An earthy knack for lyrics combined with melodic guitar rhythms, Fadal’s music is simply universal. Whether performing solo or rocking with the band, his shows have something for everybody. Currently, Fadal performs throughout Texas as well as Colorado, enjoying time with his wife and family; hunting, fishing, and collecting Native American artifacts.